Fifty percent of the marketing content created by the talking heads on LinkedIn would disappear if more marketers read Kotler. If marketers got the basics of the function down, they'd be able to better discern nonsense from great advice.

Perhaps worse, is the trend for LinkedIn authors to draw false equivalence between an event and their view of the world. More often than not, tied to something they're trying to sell.

A recent post discussed demand generation and category creation, leveraging a 2016 HBR article titled How Unicorns Grow to make the case for category creation. The author has a book on the topic.

It turns out the company that creates the category (demand) wins 76% of the category. Leaving everyone else to compete for 24%. This is peer-reviewed, published in Harvard Business Review research.

The authors found that technology segments tend toward monopolies (which Peter Thiel long argued), and that the company that captures segment demand will own the category. Also, that "Unicorn Status" is a function of IPO timing, with the majority of the value being created post-IPO.

If we define category creation as putting an app in someone’s hand rather than them standing on the sidewalk in the rain hailing a cab, then okay.

Renowned CEO Frank Slootman (Data Domain, ServiceNow, Snowflake) says as much in his book, Amp It Up:

Creating so-called new categories out of thin air is a favorite cocktail party topic among marketers, but it doesn't happen that often. When a truly new market does appear, it's usually due to a confluence of industry-wide factors and circumstances, not the innovations of just one company.

Let's be clear. Demand generation is not category creation.

Technology is not the process.

Demand generation is a hard-won (and learned) skill, developed with unrelenting focus on the market and how humans behave. It's not a tactic, not a growth hack, and definitely not category creation.

I was recently interviewed for the ZAG blog, where I shared my career journey from managing bands to marketing information technology.

As you progress in your career, you’ll need to present to the board. Here's how to do it to get the things you need. 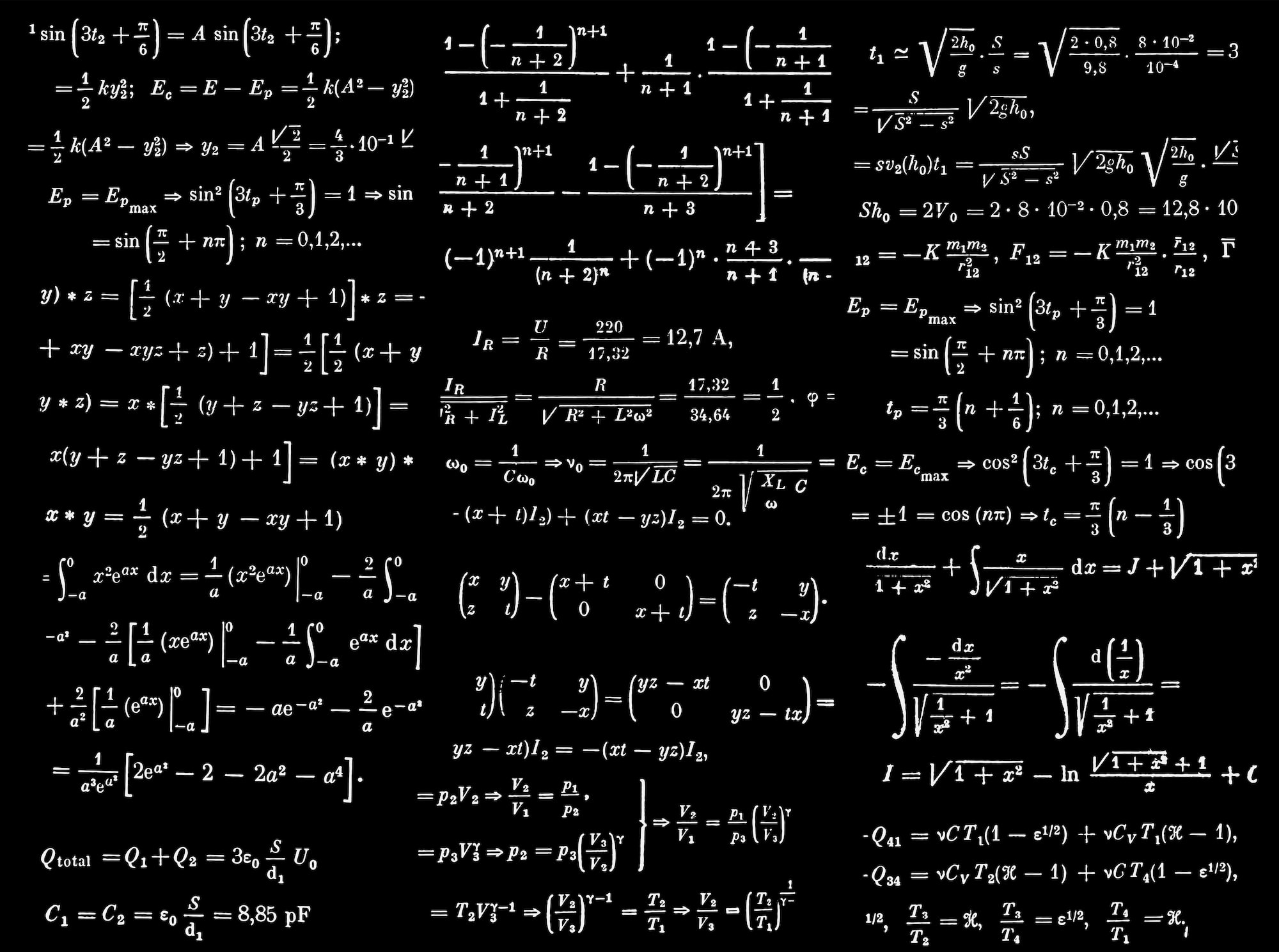 Most B2B companies don’t have the patience to do actual Marketing. They chase numbers they can change quickly, not numbers that actually matter.