The question I would have asked Mark Zuckerberg if I was attending the townhall he recently hosted: how much do you think Twitter’s problems are driven by the fact that Wall Street (and other investors) judge a CEO differently from a strong founder.

Writing "the fact that" doesn’t automagically make anything fact. Does Wall Street really judge founder CEOs differently to non-founder CEOs? I don't know, but I do know short-term results interest the Street and they don't care who delivers them.

The advantage founder CEO's have is that they can choose to ignore Wall Street (to a point). Zuckerberg’s response says as much:

I don't think there's anything that makes founders intrinsically better at running companies than non-founder CEOs. There are plenty of good leaders who are both.

That said, there are certain structural advantages that founders may have that can make their jobs easier than those of non-founder CEOs — including extra social capital within a company and control of company governance.

The remainder of Zuckerberg’s (erudite) response is worth reading. 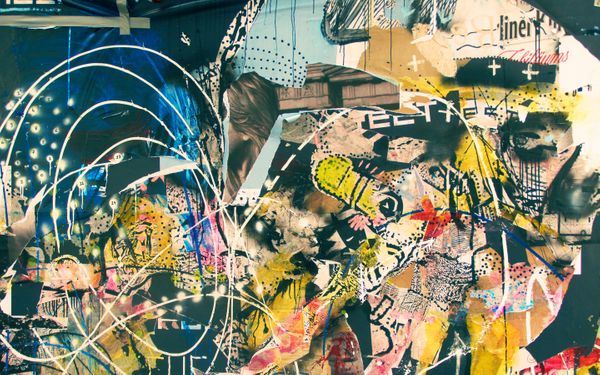 Sunzi’s Art of War has been a strategic inspiration for Western businesspeople for many years. Yet strategy without knowing how to conduct oneself in "battle" is of no use. 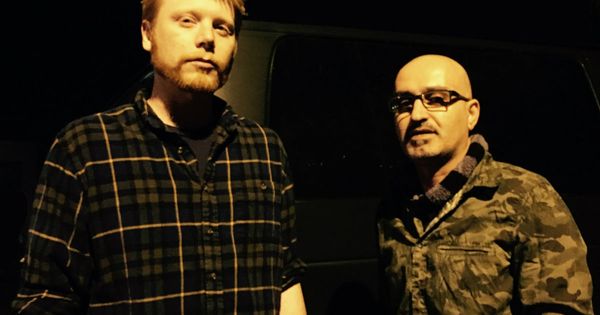 I’m building a website for a client today. It’s a chill project. So are these tunes from Rocket Empire. If you subscribe to Spotify, enjoy!