In (General Keith Alexander's) telling, the threat is so mind-bogglingly huge that the nation has little option but to eventually put the entire civilian Internet under his protection, requiring tweets and emails to pass through his filters, and putting the kill switch under the government's forefinger.

"What we see is an increasing level of activity on the networks," he said at a recent security conference in Canada. "I am concerned that this is going to break a threshold where the private sector can no longer handle it and the government is going to have to step in." 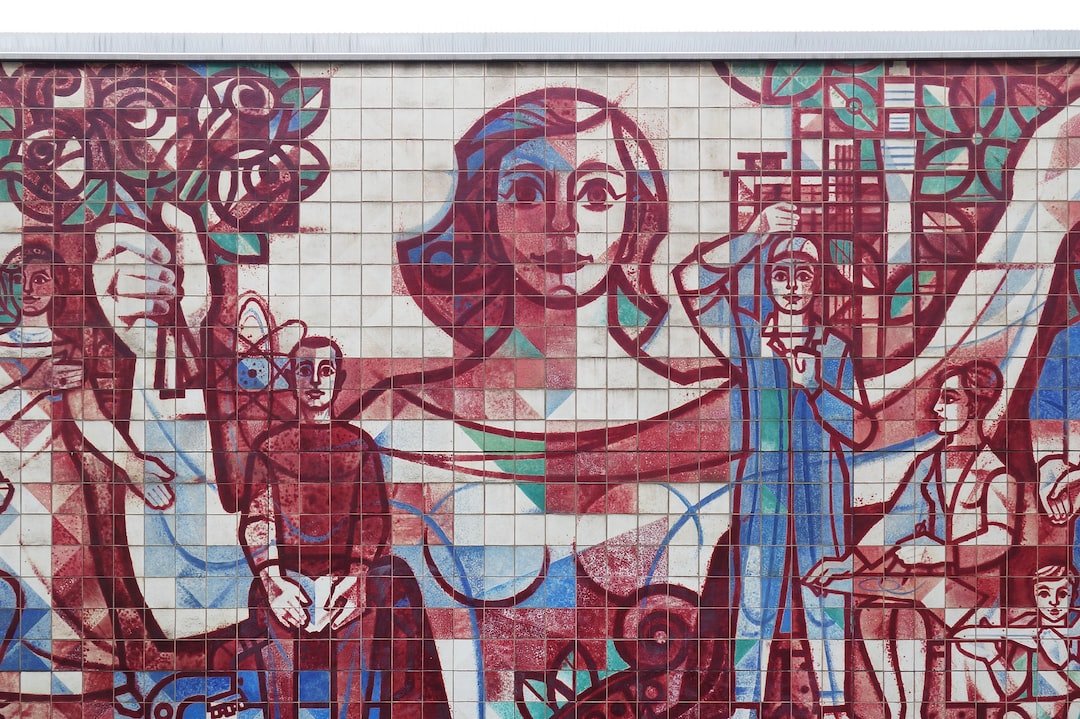 Interesting video hypothesizing that as we become more connected via social networks, the more lonely we become. The underlying theory in this video, Dunbar's number, is disputed. Alternative links if 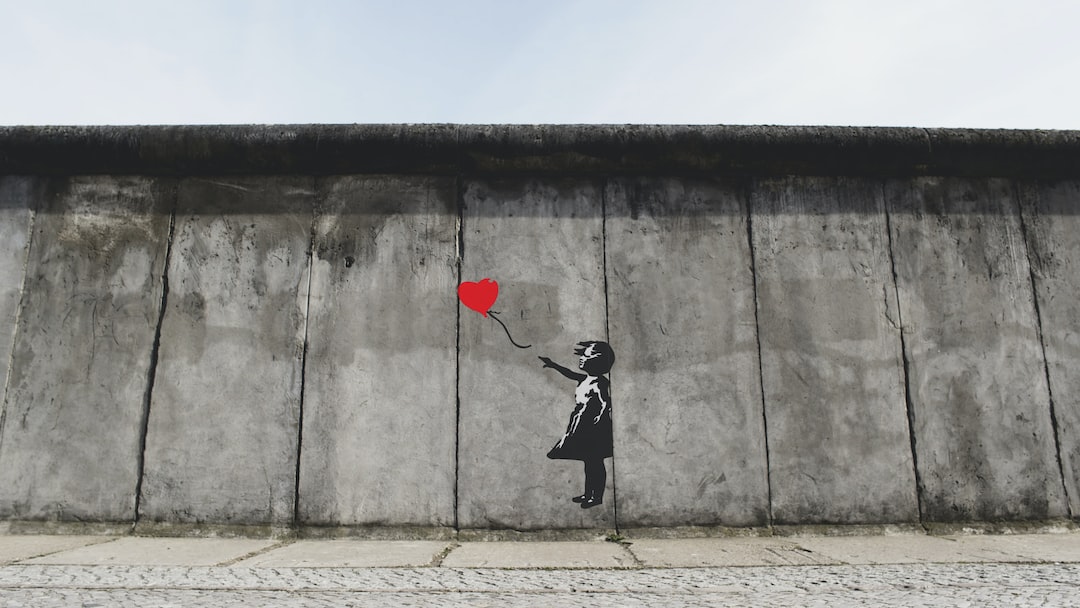 I disapprove of what you say, but I will defend to the death your right to say it.