I'm yet to meet a car aficionado who doesn't admire the Model S. Some may not like it, but no-one I've met has called it ugly. Simply because it is a remarkable example of beautiful industrial design.

Avoiding the negative about the Model S, and ignoring the backhanded compliment about Musk being "Jobs without taste", there's not much left is there? 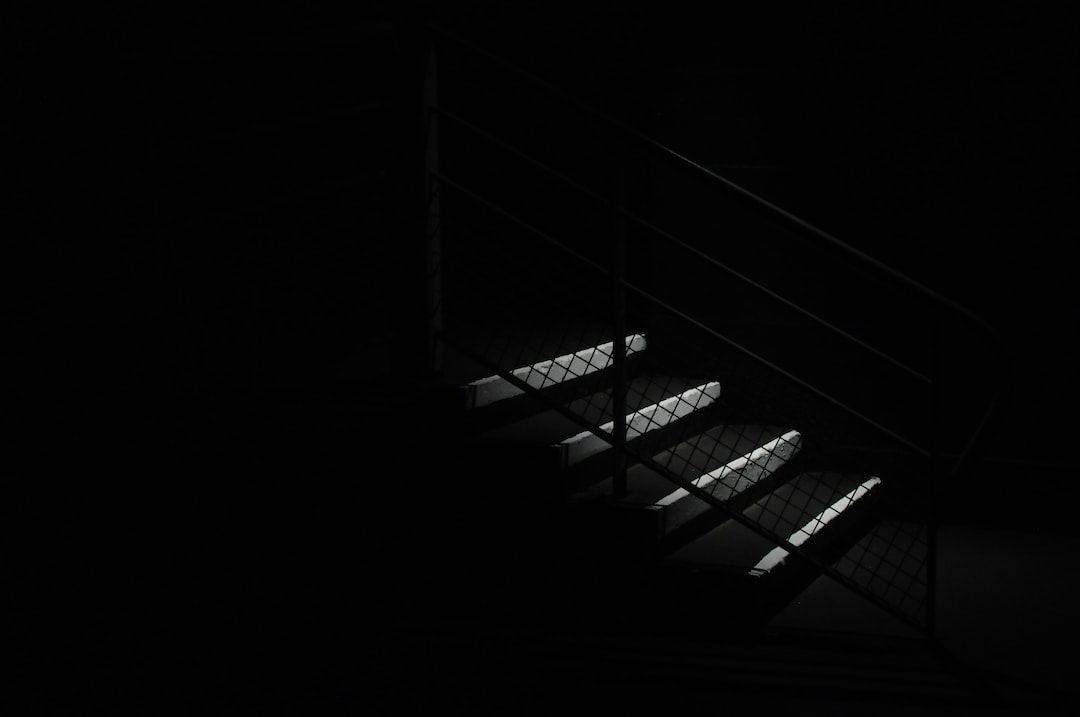 And if you're raising your kids to believe that obedience is a virtue, be warned that when they hit adolescence, they'll start obeying someone other than you. 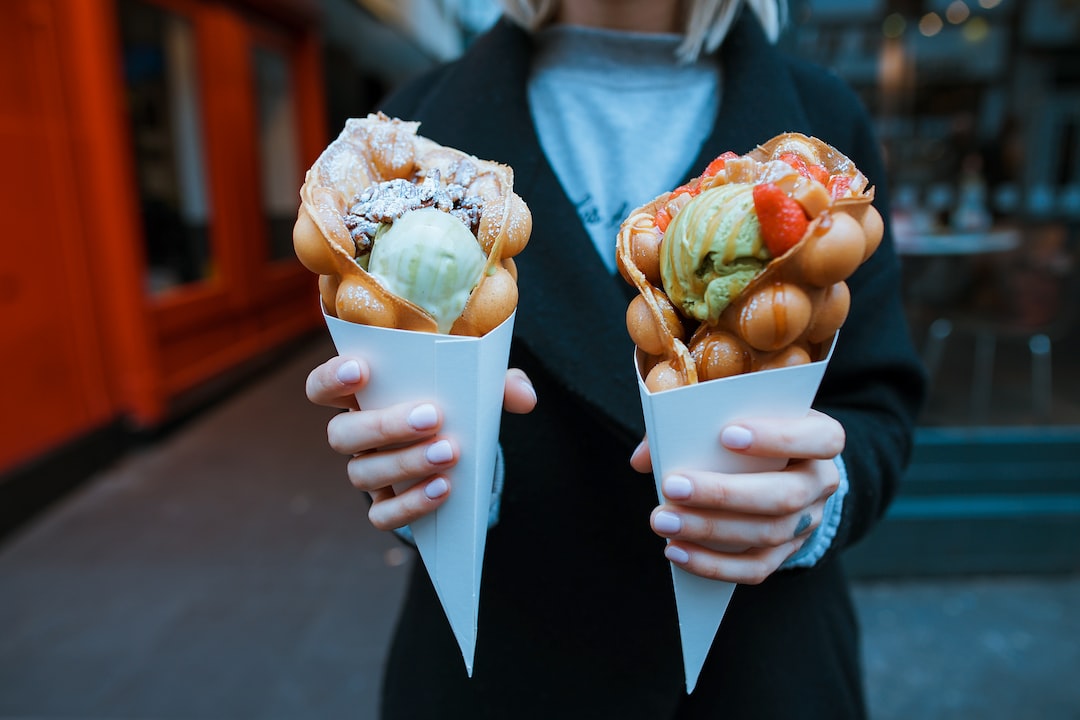 There's a really interesting question on Quora, about the biggest heist someone had ever pulled. Many of the answers were incredibly funny, including Jonas M Luster who wrote that he "stole a hospital for six months." Here's how I hacked my Australian elementary school cafeteria.