VC Ben Horowitz (Andreessen Horowitz) had this to say about good and bad ideas at the Cannes Lions International Festival of Creativity. [Lightly edited]

We have a saying at the firm that we don't look for good ideas because they are things that everybody thinks are good ideas, and everybody's doing them or it's already done and it's not really a breakthrough.

We look for things that look like bad ideas that are actually good ideas underneath, because it's those ideas that everybody dismisses.

The great thing about the world right now, in my opinion, is the ability for very small groups of people, or even individuals, to make breakthroughs that impact everybody and really advance the world.

It never looks like, "Oh yeah, that looks like a genius idea." It always looks like, 'Why would you do that?" and then, "Oh my god, that changed the world."

If you're working on an idea that receives a lot of "why would you do that?" I empathize! Hang in there.

Get the latest posts delivered right to your inbox 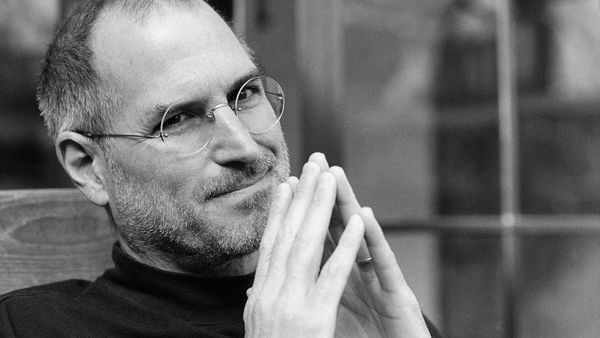 You can't connect the dots looking forward; you can only connect them looking backwards. So you have to trust that the dots will somehow connect in your future. 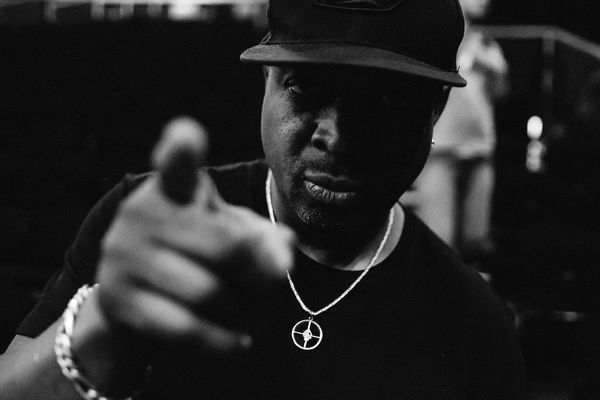 Growing up in a very white Australia, Public Enemy had a huge impact on my world view. Thx Chuck D.

Stay up to date! Get all the latest & greatest posts delivered straight to your inbox