Downtown Palo Alto will be at a crawl today as filming of HBO's Silicon Valley inspired comedy closes parts of University Avenue. Looks like they're also filming on Page Mill and E. Charleston. Here's what we can expect from the creator of King of the Hill, Beavis & Butt-Head and Office Space:

WE SEE SHOT AFTER SHOT of what passes for exciting in the Valley ... billboards about things we don't understand, packs of geeks, logo t-shirts. Road signs that read CUPERTINO, MENLO PARK, PALO ALTO. The shit brown colored hills of Mountain View and past the entrances to Facebook, Google, Cisco, etc. We also see quick scenes of people pitching at accelerators, and the video of Steve Balmer ranting onstage. Larry Ellison. Elon Musk with a rocket. Steve Wozniak trying to groove in his Segway. All mixed together in a high energy montage.

Get the latest posts delivered right to your inbox 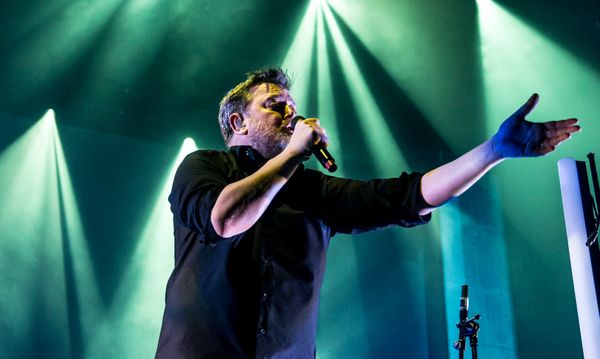 I discovered Elbow via a friend and I'm thankful for the intro. Their live show is stunning. the birds opens their excellent 2011 release build a rocket boys! 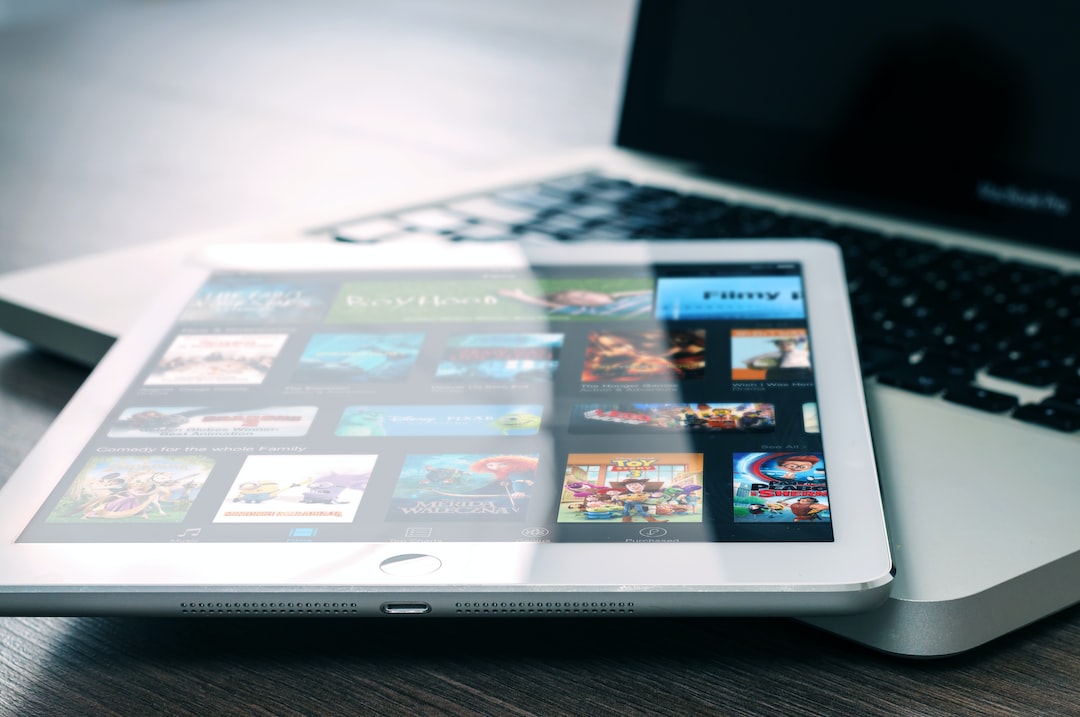 A laugh-out-loud moment from the Mac App Store, a customer review of the OSX app Memory Clean. Major points for getting Cheez Curls into a review.

Stay up to date! Get all the latest & greatest posts delivered straight to your inbox